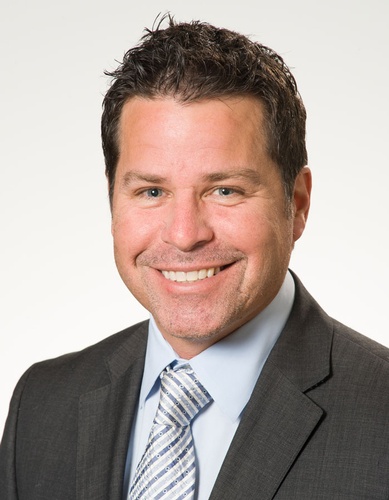 Join us for our August Signature Luncheon on August 9 at City Springs.

The Sandy Springs Perimeter Chamber would like to welcome Dan Corso, President of Atlanta Sports Council, as our August Keynote Speaker.

About Dan Corso:
Dan Corso joined the Atlanta Sports Council (ASC) in 1999 after serving as Vice Chair of the Festival Division for the 1998 Chick-fil-A Peach Bowl. The Atlanta Sports Council’s mission is to facilitate the growth and development of sports in metro Atlanta by serving as a recruiter for major regional, national and international sporting events. The organization plays an important role in improving the quality of life for residents in the region through sports, working to drive economic growth and visibility and acting as an advocate for the area teams and annual sporting events.

he Sports Council’s accomplishments include hosting several prominent sporting events such as the NCAA Men’s and Women’s Final Four, MLB, NHL and NBA All-Star Games, WrestleMania XXVII and ACC and SEC Basketball Tournaments. Most recently, the ASC managed the effort to successfully recruit the 2018 College Football Playoff National Championship, Super Bowl LIII (2019) and the 2020 NCAA Men’s Final Four. During his time at the ASC, the organization has been named Sports Commission of the Year by the National Association of Sports Commissions four times (2000, 2004, 2006 and 2015).

Absolutely no walk-ins allowed. Registration required. Registration closes on August 8 at 12:00P or when the attendance limit is met. No refunds will be given for no-shows nor cancelations.
Set a Reminder:
Business Directory Events Calendar Hot Deals Member To Member Deals Job Postings Contact Us Weather
Go mobile with MyChamberApp!