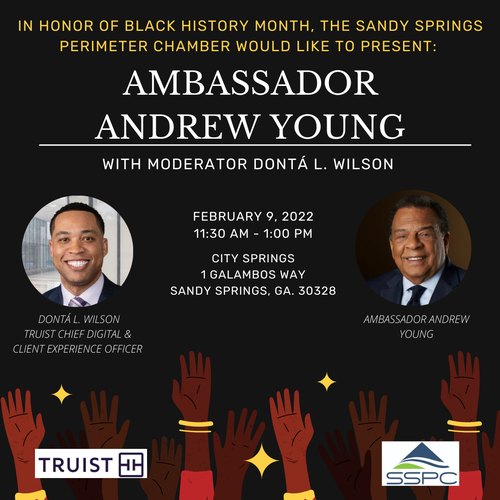 Join us for our February 2022 Signature Luncheon on February 9th at City Sandy Springs.

The Sandy Springs Perimeter Chamber would like to welcome Ambassador Young as our January 2022 Keynote Speaker.

About our Keynote Speaker:
Andrew J. Young has earned worldwide recognition as a pioneer in and champion of civil and human rights. Ambassador Young’s lifelong dedication to service is illustrated by his extensive leadership experience of over sixty-five years, serving as a member of Congress, African American U.S. Ambassador to the United Nations, Mayor of Atlanta, and ordained minister, among other positions.

During the 1960s, Young was a key strategist and negotiator during civil rights campaigns that led to the passage of the Civil Rights Act of 1964 and the Voting Rights Act of 1965. Appointed as an Ambassador to the United Nations in 1977, Young negotiated an end to white-minority rule in Namibia and Zimbabwe and brought President Carter's emphasis on human rights to international diplomacy efforts. As two-term Mayor of Atlanta, Young brought in over 1,100 businesses, over 70 billion in foreign direct investments and generated over a million jobs.

Ambassador Young has received honorary degrees from more than 100 universities and colleges in the U.S. and abroad and has received various awards, including an Emmy Lifetime Achievement award in 2011 and the Dan Sweat Award in 2017.  His portrait also became part of the permanent collection of the Smithsonian National Portrait Gallery.

Ambassador Young also serves on a number of boards, including, but not limited to, the Martin Luther King Center for Non-Violent Social Change, Morehouse College, Andrew Young School of Policy Studies at Georgia State and Americas Mart. In 2003, he and his wife Carolyn McClain Young founded the Andrew J. Young Foundation to support and promote education, health, leadership and human rights in the U.S., Africa, and the Caribbean.  Young currently serves as the Chairman of the Andrew J. Young Foundation.

In 2012, Young retired from GoodWorks International, LLC, after well over a decade of facilitating sustainable economic development in the business sectors of the Caribbean and Africa. Young was born in 1932 in New Orleans, and he currently lives in Atlanta with his wife, Carolyn McClain. He is also a father of three daughters and one son, a grandfather of nine and a great grandfather of one.

About our Moderator:
Dontá Wilson is chief digital and client experience officer and a member of the executive leadership team for Truist Financial Corporation. Wilson oversees client experience strategy, client insights and analytics, culture alignment and activation, data science, digital banking, digital sales, digital strategy and innovation, digital transformation, enterprise operations and global services, experience design and research, intelligent automation, marketing, omnichannel strategy, sales optimization, and corporate venture capital investments through Truist Ventures.  Wilson has served in various leadership roles during his more than 20-year career at Truist and BB&T. He was named chief digital and client experience officer at BB&T in 2018 and remained in that role after the merger of equals between BB&T Corporation and SunTrust Banks Inc., which created Truist Financial Corporation in December 2019. He was appointed to the BB&T Executive Management team and named chief client experience officer in 2016. Prior to that, he was named group/ state president of the Atlanta-based Georgia region in 2014, group/state president of the Alabama region in 2009, and regional president for the Battlefield Northern Virginia region in 2005. He began his career at BB&T in bank operations in October 1995 while in college. Passionate about being active in his community, Wilson serves on many nonprofit, education, and community service boards. Currently, he is founder and board member of I Am My Brother’s Keeper inner city mentor program, serves on the board of trustees of the University of North Carolina at Charlotte, and is on the board of Samaritan’s Feet. Wilson is a member of World 50/Executive 50, Executive Leadership Council, Sigma Pi Phi (Boule), and Kappa Alpha Psi Inc. Wilson earned his bachelor’s degree in management from the University of North Carolina at Charlotte and an MBA from the University of Maryland. He is also a graduate of the Tuck Executive Program at the Tuck School of Business at Dartmouth and the BB&T Banking School at Wake Forest University, Winston-Salem, North Carolina. 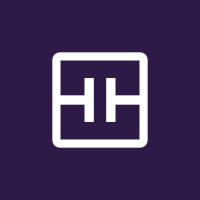 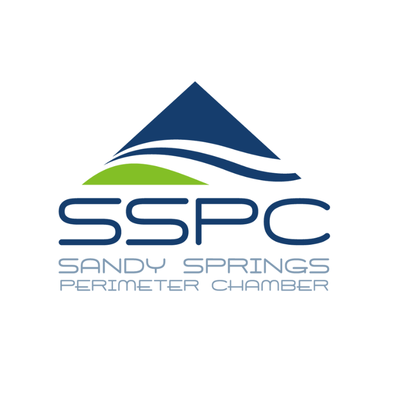 Absolutely no walk-ins allowed due to COVID-19 precautions. Registration required. Registration closes on February 8th at 9:00 AM or when the attendance limit is met. No refunds will be given for no-shows nor cancelations.
Thank you to our sponsors: Truist